The Raven Brothers Take off with Hike, Drive, Stayin' Alive! 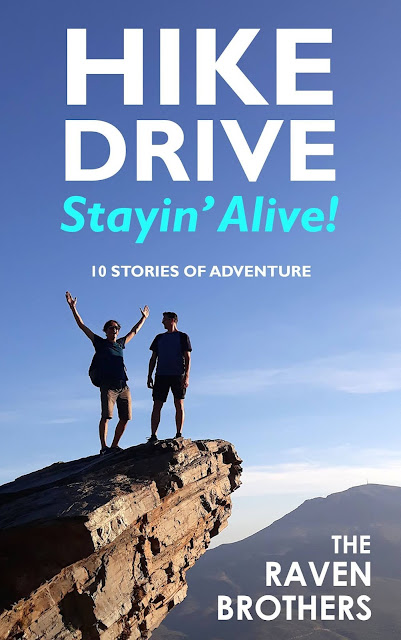 By The Raven Brothers