Mt Elbrus to Tbilisi: An epic journey through the Caucasus by The Raven Brothers 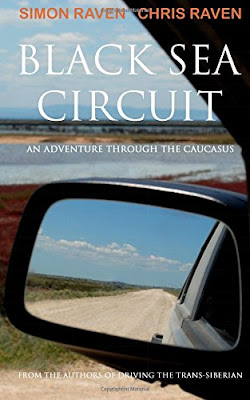 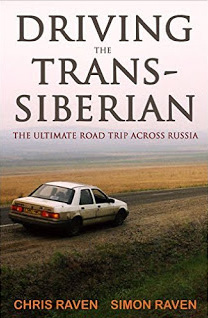 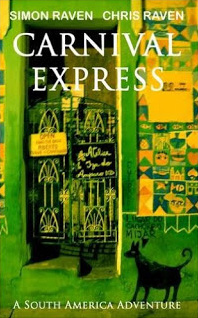 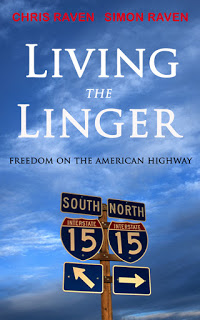