Certain authors and books have the edge, discover five classic writers who travelled by road and rail. 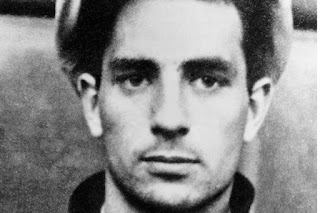 - On the Road is a 1957 novel by American writer Jack Kerouac, based on the travels of Kerouac and his friends across the United States. It is considered a defining work of the postwar Beat and Counterculture generations, with its protagonists living life against a backdrop of jazz, poetry, and drug use. 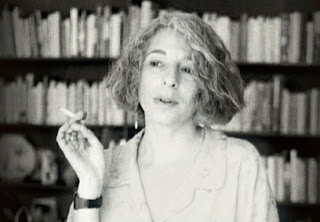 2. Jenny Diski is an English writer. She had a troubled childhood, but was taken in and mentored by the novelist Doris Lessing. She wrote Stranger on a Train: Daydreaming and Smoking. 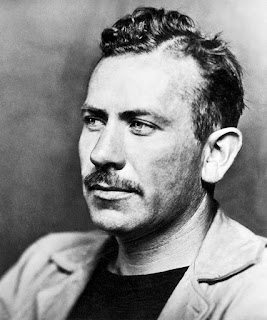 - Travels with Charley: In Search of America is a 1962 travelogue written by American author John Steinbeck. It depicts a 1960 road trip around the United States made by Steinbeck, in the company of his standard poodle Charley. 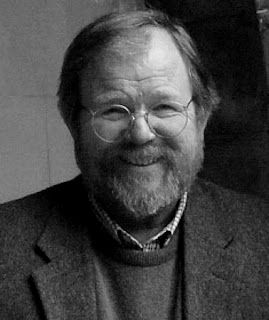 - Best-selling travel writer Bill Bryson. Down Under, A Walk in the Woods, Neither Here Nor There, Notes from a Small Island. The daddy of humorous travelogues. 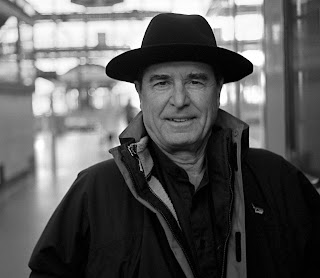 - Paul Edward Theroux is an American travel writer and novelist, who wrote The Great Railway Bazaar. 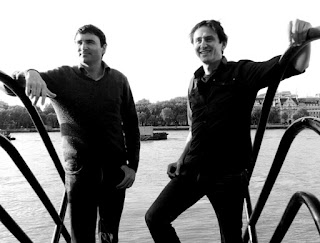