The mighty countries of Russia and China are an adventurers playground, and nothing more so than travelling along one of the longest rivers and train journeys in the world.
Travel writers Colin Thubron and The Raven Brothers bring you two incredible stories that will have you gripped to the very end. 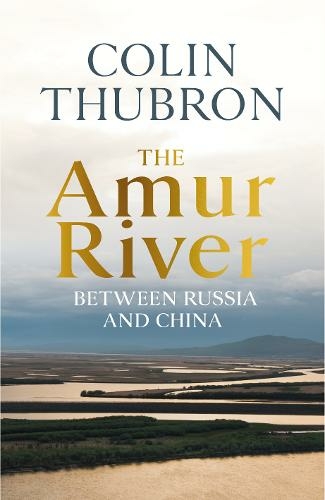 The Amur River: Between Russia and China Hardcover

A dramatic and ambitious new journey for our greatest travel writer

The Amur River is almost unknown. Yet it is the tenth longest river in the world, rising in the Mongolian mountains and flowing through Siberia to the Pacific to form the tense, highly fortified border between Russia and China.

In his eightieth year, Colin Thubron takes a dramatic 3,000-mile long journey from the Amur's secret source to its giant mouth. Harassed by injury and by arrest from the local police, he makes his way along both the Russian and Chinese shores on horseback, on foot, by boat and via the Trans-Siberian Railway, talking to everyone he meets. By the time he reaches the river's desolate end, where Russia's nineteenth-century imperial dream petered out, a whole, pivotal world has come alive. 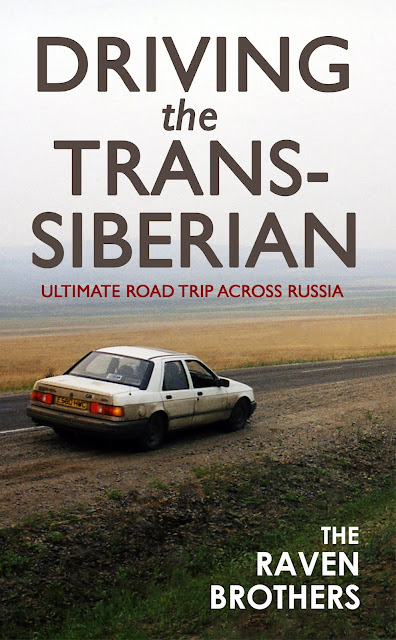