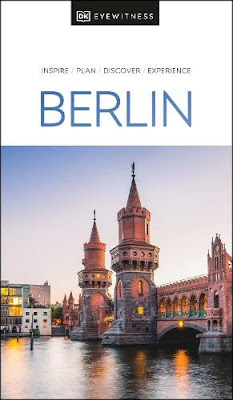 Whether you want to get cultural on Museum Island, explore Berlin's complex history at Checkpoint Charlie, walk in the footsteps of royalty at Schloss Charlottenburg, or sample a tantalizing array of street food from around the globe, your DK Eyewitness travel guide makes it easy to experience all that Berlin has to offer.

From the Brandenburg Gate to the TV Tower, Berlin boasts an incredible array of iconic sights, as well as a world-renowned arts scene which has cemented the city's reputation as the European capital of cool. Beyond the centre, Berlin offers beautiful green spaces and idyllic lakes which provide the perfect tonic to the excitement of the city. 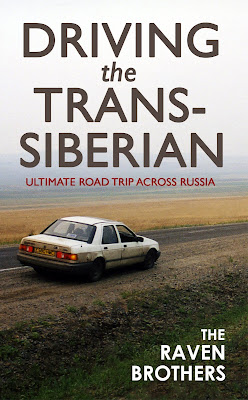