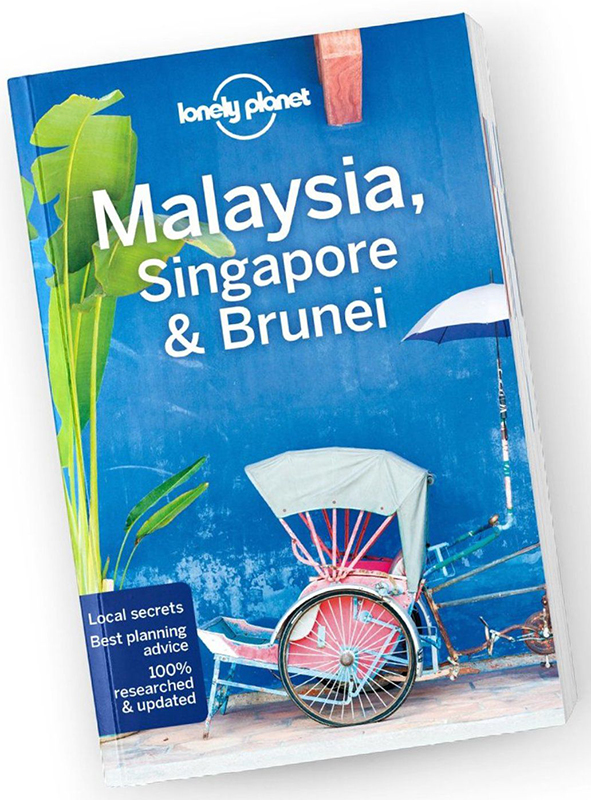 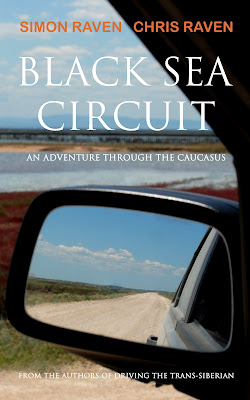 BLACK SEA CIRCUIT
by The Raven Brothers
Buy here >>
The legends of Jason and the Argonauts, Noah’s Ark and a tribe of fierce female warriors known as the Amazons all originate from the Black Sea. Gripped by curiosity, The Raven Brothers fire up their twenty year old Volvo that looks, “as rustic and weather-beaten as a Cold War tank” and embark on a quest to drive full circle around this ancient body of water at the birthplace of civilization. In the shadow of rising tension in Ukraine, the brothers get up close and personal with the fascinating people who inhabit the six nations that surround these colourful shores. Living on the road like the nomadic horse bowmen who once ruled the steppe grasslands, they explore Crimea, the Caucasus region of southern Russia’s “Wild West”, the Georgian kingdom of Colchis, Turkey’s Pontic coast, the megacity of Istanbul and complete their journey in Romania at the outfall of the mighty River Danube.
A career in overland adventure travel was launched when Simon and Chris coaxed a rusty Ford Sierra across Siberia from the UK to Vladivostok. Priding themselves in going it alone, the brothers have been noted by Lonely Planet for their talent to portray an “accurate view of what to expect”.