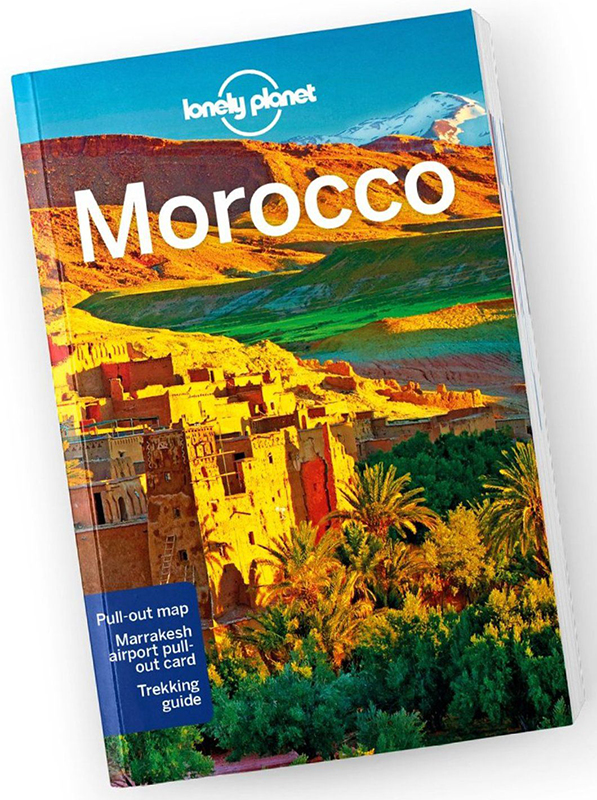 Explore the Marrakesh medina, wander the blue alleyways of Chefchaouen, and chill on a Mediterranean beach.