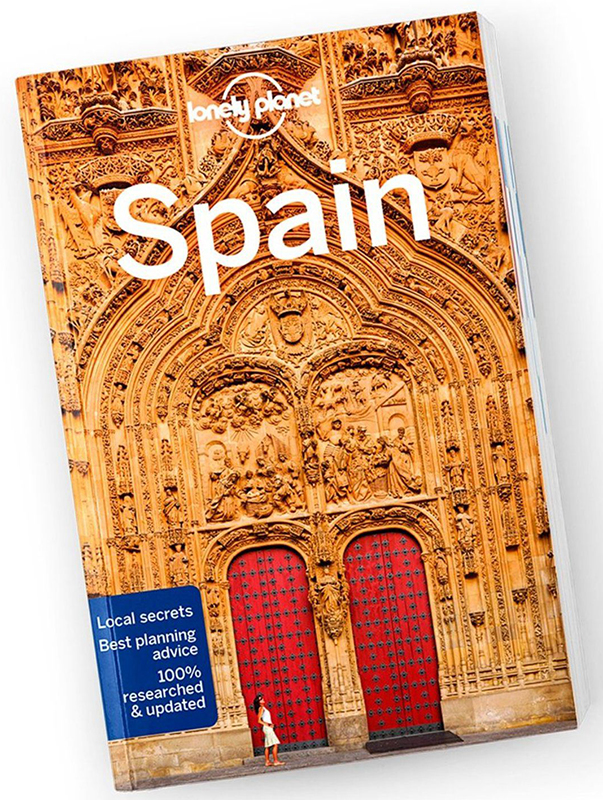 Launch into Barcelona's whirl of nightlife, wander the stunning rooms of the Alhambra, and take your pick of pintxos in San Sebastian.