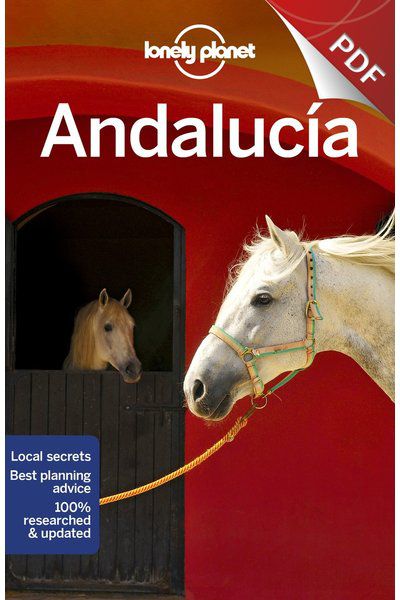 If you had to pick just one region to attempt to explain Andalucía in its full, complex beauty, it’d probably be Cádiz. Across Spain’s southernmost province are craggy mountains, olive trees, festivals galore, the font of Andalucian horse culture, and a blond-sand coastline.

- soak up the kitesurfing, wind-surfing and beach-lazing scenes at Tarifa

- unravel a fashionable world of flamenco, horses, sherry and bodegas